The island is named after princess st Margaret of Arpad House who spent her short sacred life of atonement here in the 13th century she fulfilled her fathers vow who so thanked providence that the destructieve Mongolian herds had left the country.
Do not look for mementoets of medieval times on the pest side, though pest is almost as old as Buda.
To the right is pest and to the left is Buda.

The bridge utilizes huge hanging iron chains that were a unique technical solution at the time. The bridge was inaugurated in 1849 in the 19th century which brought exeptional growth to the city . it served people crossing the river until World War II when it was destroyed when the retreating German troops blew it up Following its reconstruction in 1949 it was restored to its original grandeur that we can admire today 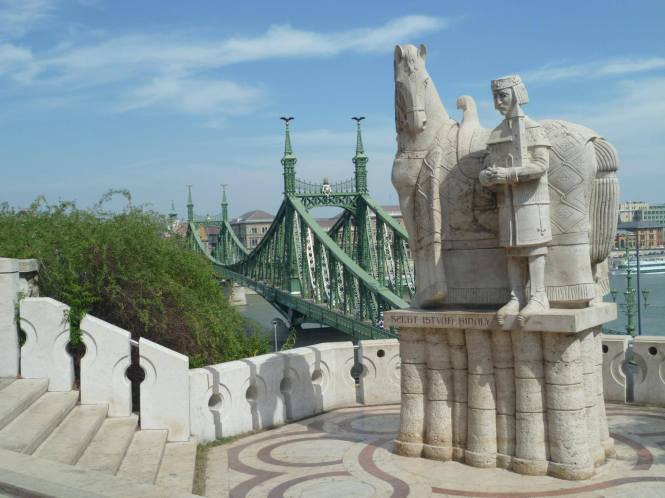 The edifice on the top of the hill is the Citadel. This fortress was erected on the order of the habsburg kings to keep an eye on the Hungarians rebelled aginst their might from time to time.There is als a status which depicts the Liberty Status .
The historical irony is that in 1947 the status was erected for the glory of the Soviet army freeing the country from fascist domination

The grandiose palace of the parliament only seems to be medieval. Its historic style reflects the 1000-year history of the country from state founding to the year of the Millennium ( 1896 ) when the buiding was opened.Hungarians refer to the Parliament as the house of the Motherland, so we can understand its symbolic importance. 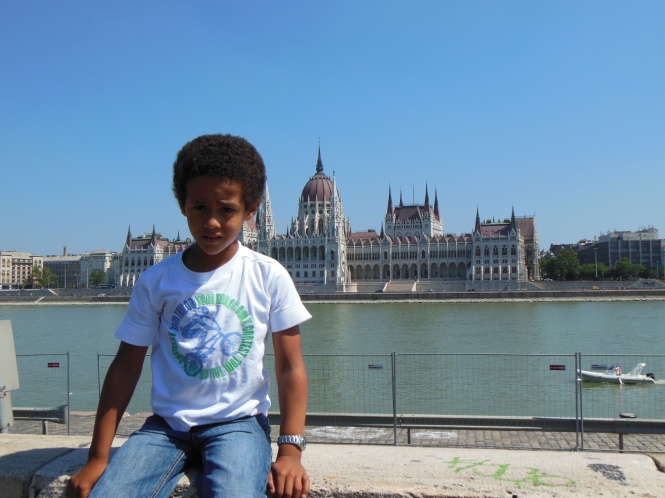 Matthias church was rebuilt in the year of the Millennium to honour the 1896 anniversary of the Hungarian conquest.The church is founded in the 13th century. Matthias Hunyadi, Hungary’s legendary king who held his wedding to Beatrice the Aragon, Princess of Napels, here. Matthias has always been the favorite king of the Hungarians

Is located on Dohàny street, is the largest synagogue in Europe. The number of seats exceeds 3000. It was built in the middel of the 19th century in a style showing Romantic and Moorish-Byzantien elements on the place where Theodore Herzl who first imagined the independent Jewish state, was born Contary to the Basilica, it was built within 4 years. Its size and decorative interior reflect the role of the Jewish stratum represented in the Hungarian economic and cultural life in the 19th century.

AT THE MUSEUM OF ETHNOGRAPHY IN BUDAPEST 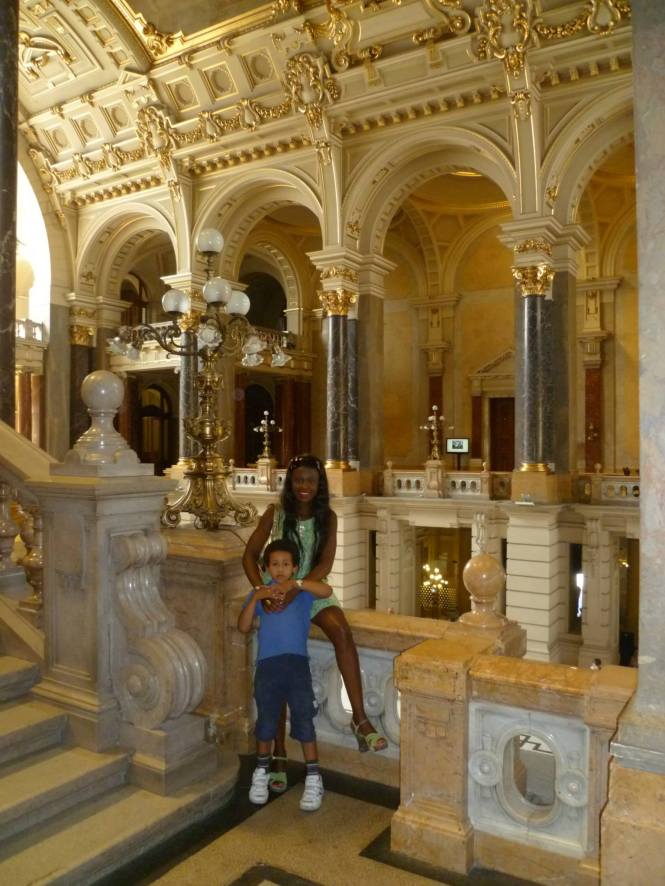