Baroque fashion has its origin from the 17th century during the Renaissance period.
The Baroque period was aimed at creating moments thatexaggerates motion to produce drama
Baroque style has been dominating the runaways this show that designer goes back in history to get inspiration.
It was stated in 1600 in Rome, Italy and it quickly spread to most European country.

The French embrace this style which was a use of colorand rich decoration. The baroque outfit was worn by Maria Antoinette, and the Baroque nobles did not spare money on their outfit the most expensive fabric was used.

Ladies were obsessed with the hour glass figure as the waist got smaller and the gown got bigger and wilder.
Thanks for stopping by
Model: Rita Roland
Photography: Thomas Hamerlijnck
Costume: Studio 22 Turnhout
Make up: Studio 22 Turnhout 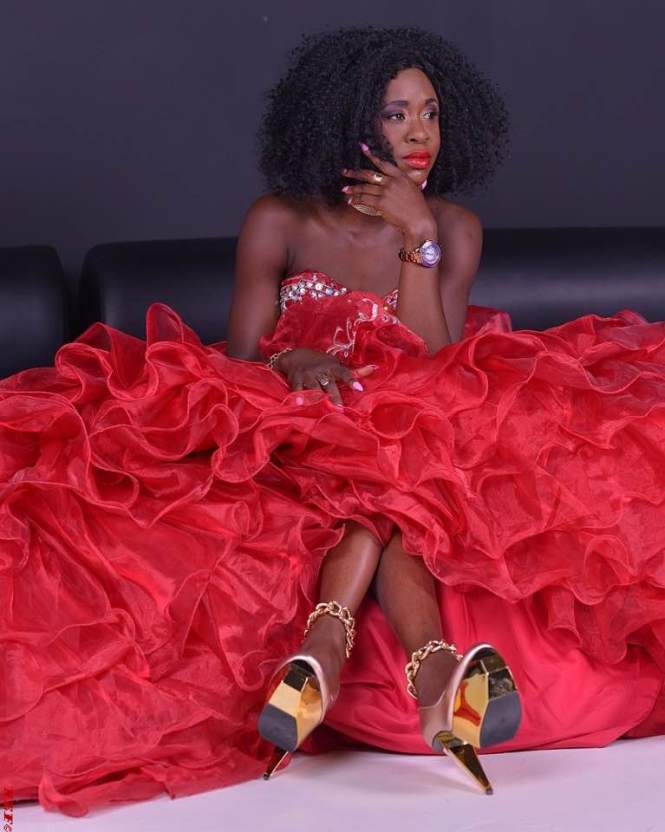